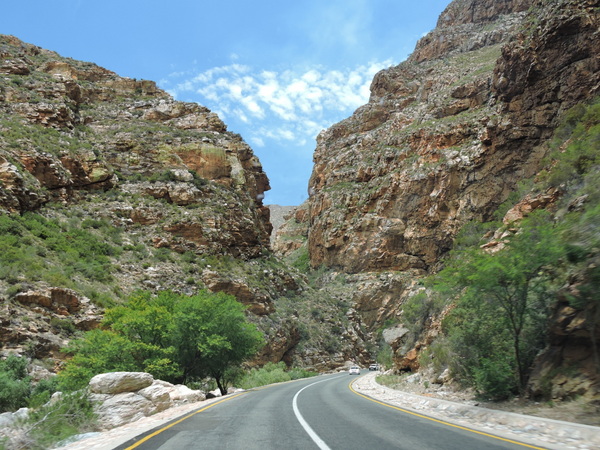 It happens at times that the world and its problems start to look really big and scary to our carnal minds. But no matter what happens, remember that Jesus has already overcome the world.

John 16:31-33 (WEBBE): 31Jesus answered them, “Do you now believe? 32Behold, the time is coming, yes, and has now come, that you will be scattered, everyone to his own place, and you will leave me alone. Yet I am not alone, because the Father is with me. 33I have told you these things, that in me you may have peace. In the world you have trouble; but cheer up! I have overcome the world.”

The events in John 16 happened before Jesus was crucified. So Jesus knew that there would be troubles in his disciples’ lives. But He told them to cheer up, since He has overcome the world.

After Jesus rose from the dead, he declared that all authority was now given to Him.

Matthew 28:18-22 (WEBBE): 18Jesus came to them and spoke to them, saying, “All authority has been given to me in heaven and on earth. 19Go and make disciples of all nations, baptising them in the name of the Father and of the Son and of the Holy Spirit, 20teaching them to observe all things that I commanded you. Behold, I am with you always, even to the end of the age.” Amen.

And just like Jesus said earlier that He was never alone because the Father is with Him, He promised to always be with us. John is in agreement with this when he writes in his first letter that we have overcome the spirits of this world (“them” referred to in this verse), because He who is in us is greater than he who is in the world.

1 John 4:4 (WEBBE): 4You are of God, little children, and have overcome them; because greater is he who is in you than he who is in the world.

And just one chapter later, John feels the need to emphasize this point again. And he adds something more…

1 John 5:4 (WEBBE): 4For whatever is born of God overcomes the world. This is the victory that has overcome the world: your faith.

How do we overcome the world? By faith!